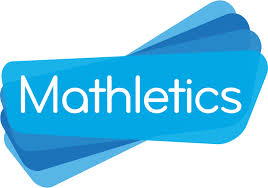 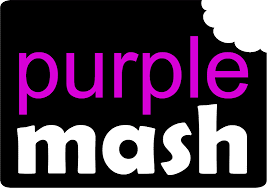 Back to Parent, Carer & Student Information

At Gamlingay, the intention of our MFL curriculum is to develop an interest in and thirst for learning other languages. We aim to introduce the learning of the Spanish language and the understanding of its culture in enjoyable and stimulating ways. We hope to embed the essential skills of listening, reading, speaking and writing. We aim to build the children’s ‘culture capital’ so that they are aware of similarities and differences between cultures. In short, we hope to lay the foundations for future language learning.

We teach our children Spanish to generate a fascination for words and how language works, a wider curiosity about the peoples and cultures of Spanish-speaking countries and the foundational knowledge to support confident communication in Spanish.

Our Spanish curriculum is designed to enable our children to:

The teaching of a foreign language to every child in KS2 is a statutory requirement, as set out in the National Curriculum Programmes of Study (2014).

In line with the NC PoS, our children learn to:

Our children also learn key cultural and country-specific knowledge. For example, by the end of KS2, our children:

Spanish is taught in Years 3 to 6 as it is taught as the main language in our feeder school, Comberton Village College. Spanish is the second most widely spoken languages worldwide and it is one of the six official languages of the United Nations. Due to its Latin roots, many words are similar to other Latin-based languages such as French, Portuguese and Italian.